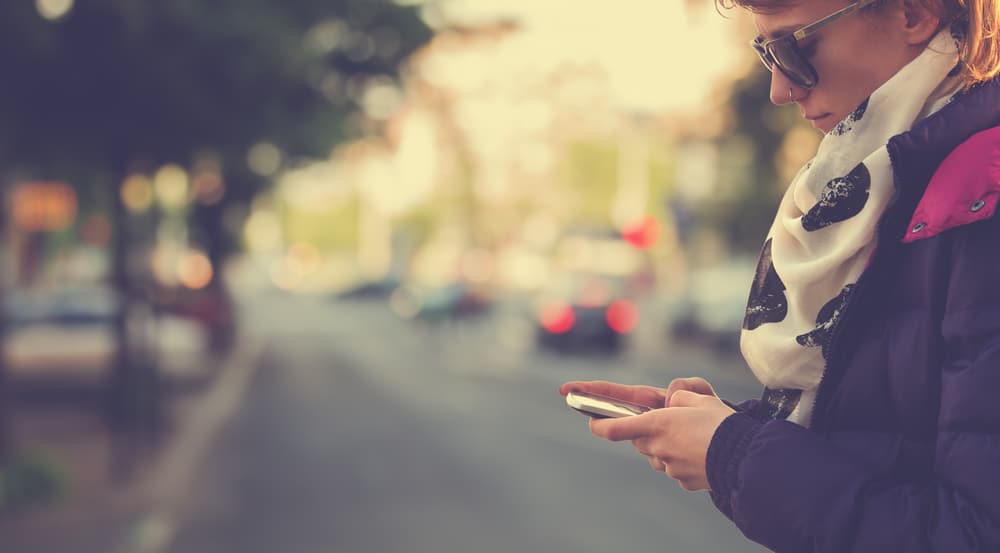 In a bid to combat growing pedestrian mortality rates, sites in Sydney will soon be testing a revolutionary new traffic light technology system, aimed at targeting pedestrians who use smartphones around the city.

The trial, which is due to start in December 2016 and will be running for at least six months at five crossings in the city’s bustling business district, will see the installation of in-ground traffic lights, specifically designed to attract the attention of pedestrians who look down at their smartphones while walking across the area’s busy roads.

Last year, figures reported that over 61 pedestrians died on New South Wales’ roads, a 49% increase from 2014, while the number of deaths this year has already risen by five, compared to the same period in 2015. This has prompted the Australian government to launch the “Towards Zero” campaign, which aims to reduce the number of pedestrian accidents and raise awareness of safety around roads in the area.

Executive Director of the NSW Centre for Road Safety, Bernard Carlon commented: “Pedestrians are less protected in a road crash, and are therefore more likely to be seriously injured or killed.”

“This is why we need to create a road system that keeps them safe, and this includes situations when they may not be paying attention. The lights are aimed at pedestrians using mobile phones who are not looking where they are walking.”

This venture comes after reports that the technology is already being tested in the cities of Cologne and Augsburg in Germany. The new safety measures will reportedly cost the New South Wales government around Aus$250,000 and, if successful, could be rolled-out across other cities, with Gold City in Queensland State already looking to adopt a similar technology.

It would be ideal to buy a Lycamobile international data SIM card that gives you affordable data as well as sim only plans to help you be abreast with all the technological advancements.