Battery saving tips for your smartphone 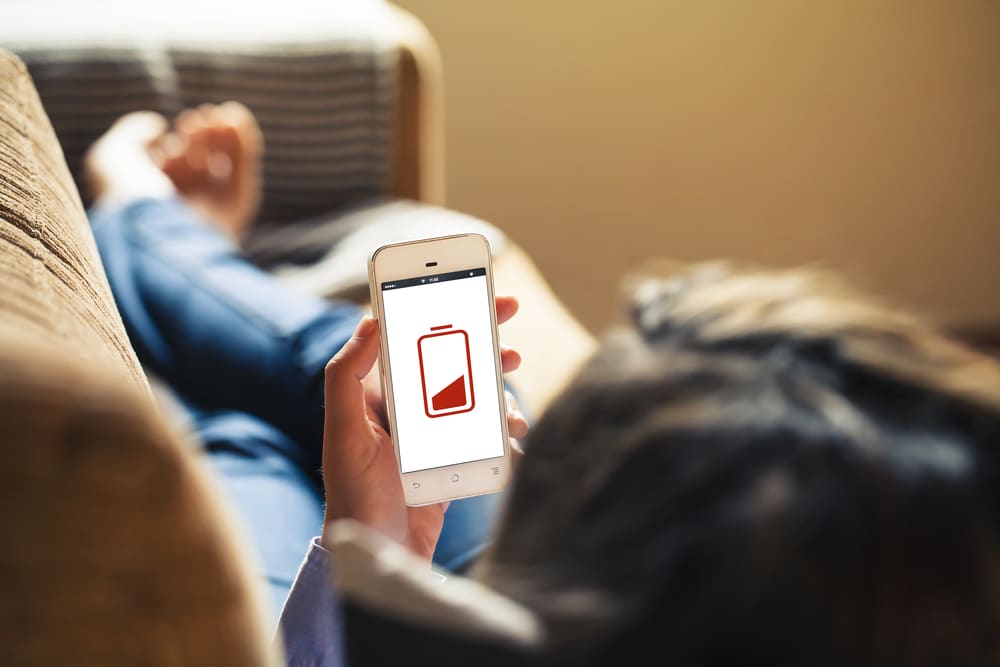 There’s nothing more frustrating than a low smartphone battery when you’re nowhere near a charger. But there are ways to prolong each battery charge so that you are less likely to get caught out. Here are a few.

Bright smartphone displays are part of their attraction, but it’s the display that eats through battery life like nothing else. Your phone probably already has an auto-adjustment for brightness which is triggered by the ambient light. But you can save even more by turning brightness down to the lowest level with which you’re comfortable. If this is the only step you take, it’s one well worth taking. While you are in the settings menu, you should also adjust your screen timeout to around 30 seconds. And you could benefit from using a ringtone instead of vibrate. It’s obvious if you think about it – a ringtone only has to make a membrane in the speaker vibrate, rather than the motor needed to vibrate the whole phone.

You can add about an hour to battery life by turning off Bluetooth if you aren’t using it. Wi-Fi, too, is a serious consumer of battery power, so toggle it off when you go out and only turn it back on when you need a particular data service and you’re within range of your own Wi-Fi network. Exactly the same is true of GPS and location trackers. They are juice suckers, so remove the access of your apps to any location services.

When it comes to apps, don’t leave them running in the background. While it may be a feature of your phone to run multiple apps simultaneously, each app is draining energy. Some are worse than others, so unless you are actually using an app, switch it off. Turn off all but essential notifications (they’re a distraction as well as a battery drainer) and set your emails to download every so often, rather than constantly.

A few simple steps, but a world of difference to your battery life. Along with the above fixes, you can also buy Lycamobile’s SIM only plans that give you data and more in affordable rates so that you can use your battery for things that matter.