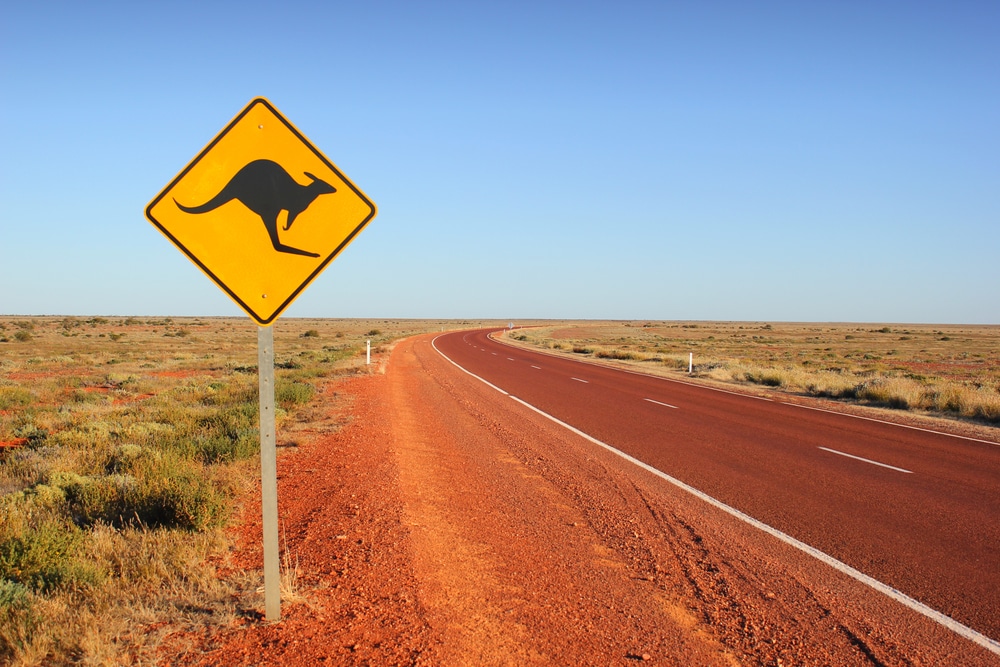 Do you proudly hail from the Land Down Under? If you do, you probably appreciate the great things that the country of green and gold has brought to the world, and how great it is to see so many famous Aussie expats. Here are a few who’ve made it big abroad. Who are your favourites?

Kidman was born to Aussie parents temporarily studying in Hawaii. When she was four, the family relocated back to Sydney, where she started the dance and drama lessons which revealed her talent for the performing arts. Moving to the United States to pursue her talent, she soon became a household name. In 2006, she married fellow Antipodean Keith Urban, and the pair now have two daughters.

Portraying the tough American rapper image, who’d have thought that Iggy Azalea was actually an Australian? Amethyst Amelia Kelly was born in Sydney in 1990, but decided at the age of 14 that she wanted to be a hip-hop artist and dropped out of school to travel to the US before her 16th birthday. Taking the name of her family’s pet dog, Iggy, she launched herself on to the music scene, where she continues to turn heads.

Who doesn’t love pint-sized Aussie Kylie Minogue? Actress, singer and all-round nice person, Kylie appears to have lived her entire life in the spotlight without ageing a single day. Born in Melbourne, she now splits her days between Sydney and London, and has Aussie and British citizenship.

Born in Victoria, Shane Warne is one of Australia’s most well known sportsmen, courting controversy both inside and outside of the cricket world. He played cricket for teams in Australia, England and India before retiring in July 2013. He started 2016 by taking part in I’m A Celebrity, Get Me Out Of Here, where rumour has it that his contract stated he wouldn’t eat any spiders.

Smart decisions make smart people. If your life has given you contacts in other countries, you’ll be pleased to know that you can make cheap calls to India with one of Lycamobile’s international SIM cards. Visit to find out more on cheap calls to India, rates, bundles and more.