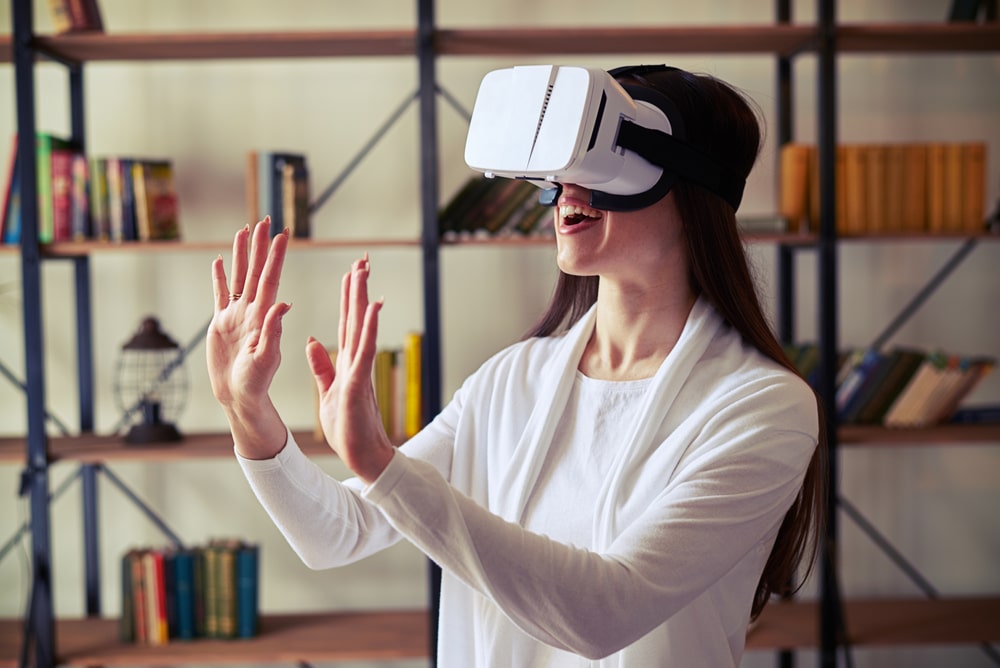 If you would like to get your hands on a new Samsung Gear VR headset, the tech giant’s latest offer is just what you’ve been waiting for. Samsung are currently giving away a free headset to anyone who buys a new Galaxy smartphone. The original offer only applied to those who bought the Galaxy S7 or S7 Edge, but has been extended to include the new Galaxy Note 5, S6, S6 Edge and S6 Edge Plus.

What’s more is that Samsung are also giving away free games and other content as part of the offer. They aren’t disclosing any details about what these include, so it will be a surprise for all those who receive a headset.

To get a Gear VR yourself, you first need to buy one of the Samsung smartphones mentioned above and fill out your details, as well as the phone’s IMEI number, on Samsung’s promotional page. You won’t be eligible for the offer if you purchased your phone second hand, and you need to have bought it from a reputable retailer, or Samsung.

The Gear VR has received positive reviews, with Yahoo Tech awarding it Product of the Year 2015. This free giveaway enables many more people to experience virtual reality, without spending thousands on other makes and models such as the HTC Vive, or settling for budget versions such as Google Cardboard.

Also, while the Gear VR can be used with the Galaxy S6 and S6 Edge, Samsung’s latest smartphone, the Galaxy S7 Edge, has superior technology compared to earlier models and is most compatible with the headset.

The offer ends on 19th June, so make sure you don’t miss out! Get your brand new Samsung Galaxy smartphone and receive a Gear VR headset absolutely free.