Game of Thrones Season 6: The wait is almost over 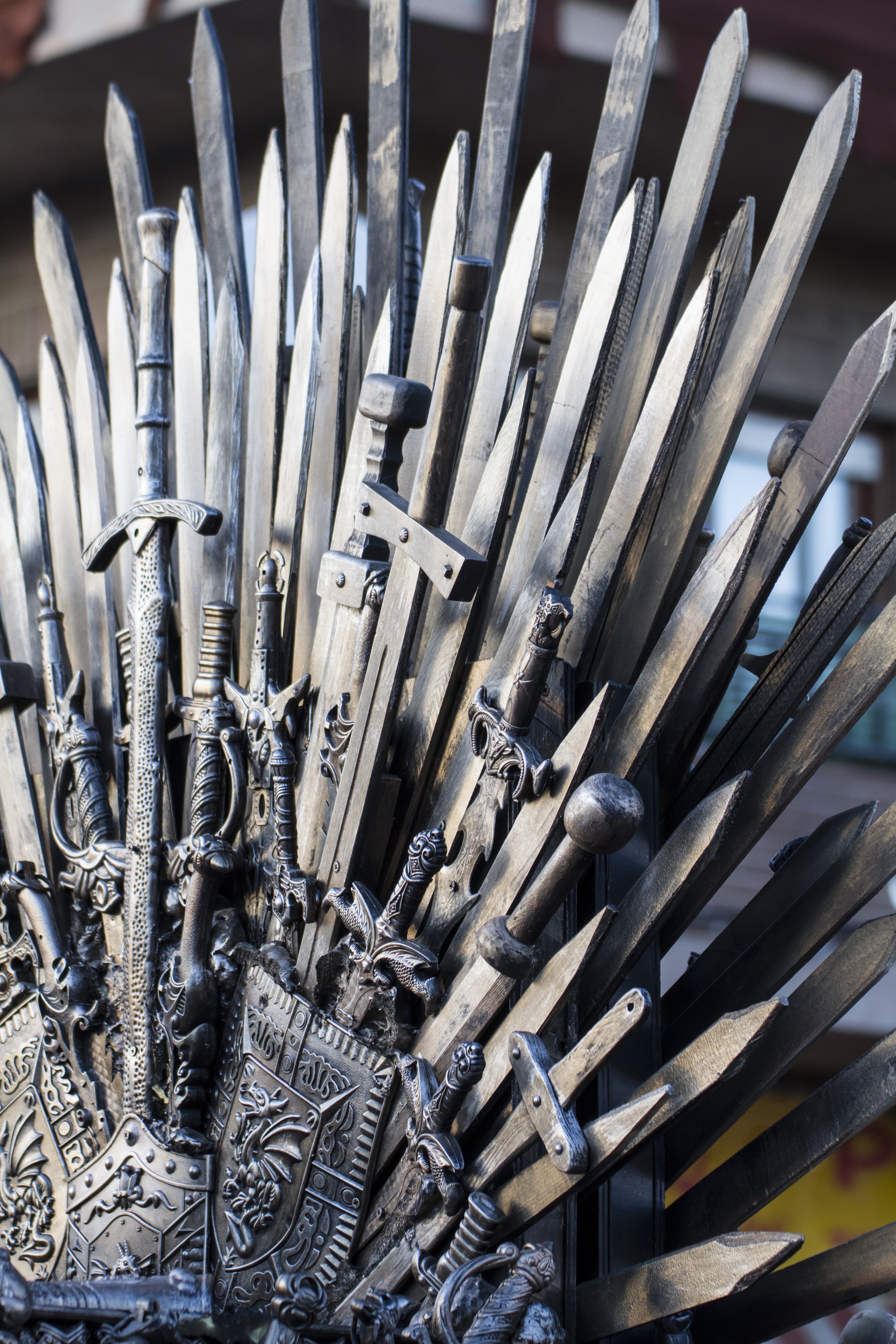 Finally, Game of Thrones fans are about to find out the answer to the frequently asked question of the last year: is Jon Snow really dead? The official line is that the Night Watch’s Lord Commander is most definitely deceased. But will the launch of season 6 prove the sceptics right?

A corpse will not be enough to convince canny viewers that such a pivotal character has gone for good. In the Game of Thrones universe the dead can walk, people can possess the minds of animals and there’s at least one scary woman who has the magical tools to resurrect.

Game of Thrones devotees are also eagerly anticipating the delight of watching Tyrion and Varys ruling Meereen. The combined force of their mind and wit is set to be a show-stealer. Meanwhile, Daenerys will be getting used to the Dothraki way of life again.

Over in Westeros, Cersei will be plotting her revenge against The High Sparrow, Ellaria and pretty much everyone else. Sansa is going to make an alliance with Davos, Arya is still a blind trainee assassin, and Littlefinger is doubtlessly plotting something, somewhere.

One of the most persistent rumours about season 6 involves the return of The Hound, who was left to die on a mountainside back in season 4. Then there’s the confirmed reappearance of Bran, who may prove to be the secret weapon in the war against the White Walkers.

Although there are many, many theories about season 6, one matter is absolutely certain: the battle for the Iron Throne will not end this year. HBO has already announced the next season, and it’s likely there will be another after that.

To debate Game of Thrones with family and friends abroad, take advantage of our free SIM and cheap call offers.